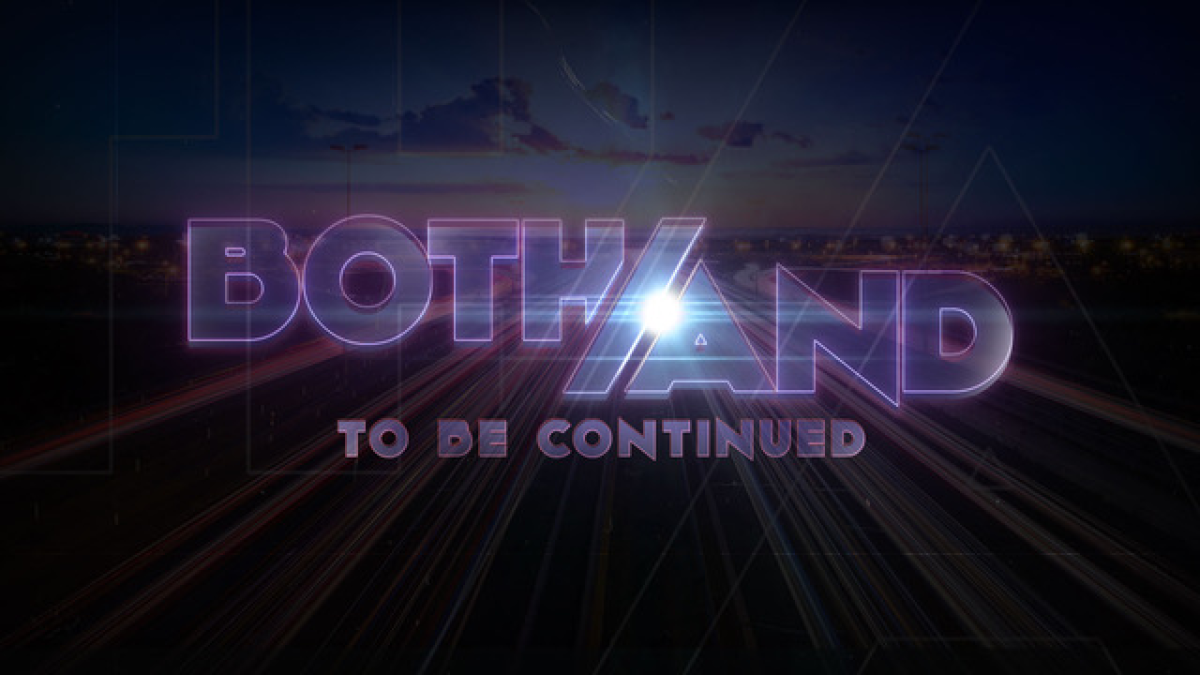 After over 18 months of doing our best to live into BOTH/AND, many churches are feeling a mixture of exhilaration and exhaustion when thinking about the continuation of hybrid worship. While many have seen their reach extended, some have begun to lose their passion and resolve for creating truly hybrid worship experiences. As in-person numbers have increased, more and more churches are asking, “can we stop doing online now?” If that’s you, don’t give up! Now is the time to re-new and re-energize your passion for BOTH/AND. It’s making a difference.

Join Jason Moore for a follow up to the popular BOTH/AND webinar. BOTH/AND: To Be Continued will focus on why hybrid should carry on, how to continue to iterate and will provide tangible handles on how to do it well. This brand new 90 minute training brings all new content focused on the why, how and what we can do to run the next leg of this very important race. We are living in an incredible “Great Commission” moment in the church. Let’s lean in and continue to iterate forward.

This webinar will include:

After you register, you will receive an email with links to a recording of the original BOTH/AND webinar and an accompanying workbook. We hope this will make it easier for new team members to fully engage and past participants to refresh themselves with Jason’s content.

Email Patrick Scriven, director of communications for the Pacific Northwest Conference of The United Methodist Church, if you have any questions about this training or the registration process. His email address is pscriven@pnwumc.org. 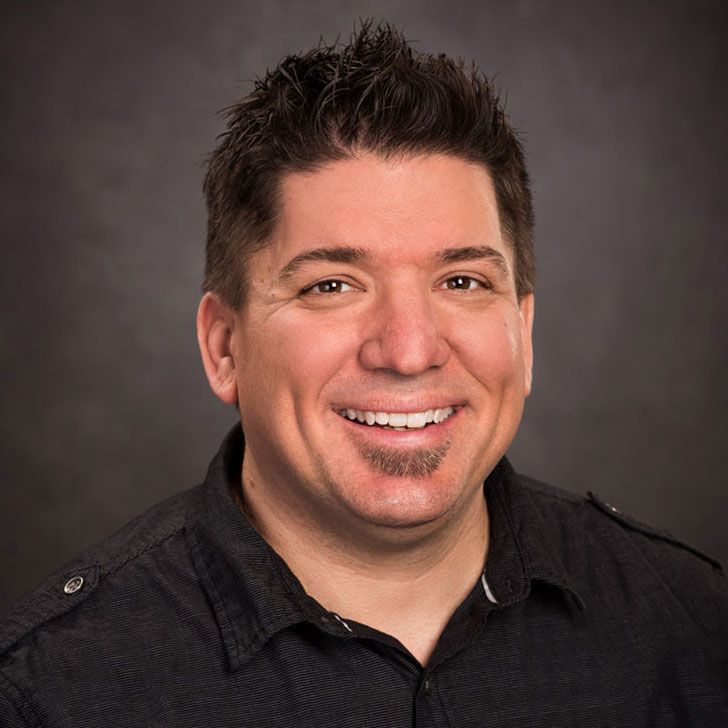 Known for his pioneering work in collaborative worship design and guest readiness, Jason Moore has devoted the last two plus decades to resources development, training, and coaching & consulting that works for local churches of all sizes, styles and means.

The author of 10 books, Jason has designed worship alongside such leaders as Adam Hamilton, Michael Slaughter, Tony Campolo, Brian McClaren and Leonard Sweet. He has also lead hundreds of seminars and keynote addresses across North America – teaching in 47 states in the USA.

Jason began his ministry in the late 90s at Ginghamsburg United Methodist Church in Tipp City, Ohio and later went on to co-found Midnight Oil Productions. In addition to Midnight Oil, Jason has worked with numerous denominations as a creativity consultant, media producer and trainer.

© 2020 All rights reserved. A ministry of the Pacific Northwest Conference of The United Methodist Church